Take control over your utility costs for good. If you are tired of skyrocketing electricity bills that never seem to go down no matter what you do, by harnessing the power of solar energy for use in your home or commercial property, you can achieve independence from electricity companies and regulate your own utility cost. 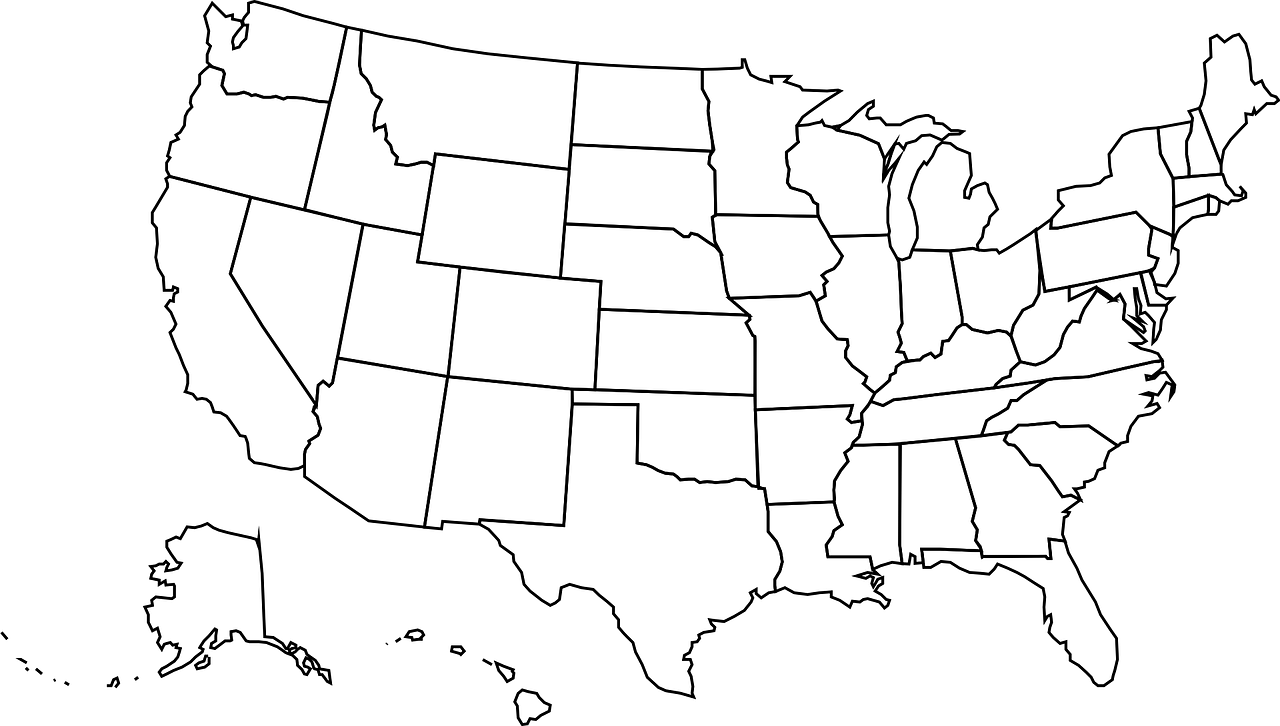 To help our residential and commercial customers reduce their electric energy consumption and harmful impacts on the environment through our advanced and premium quality solar energy equipment. 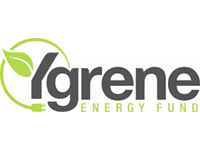 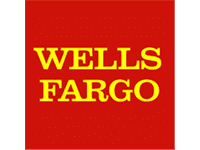 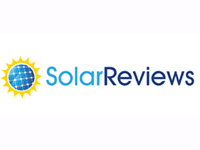 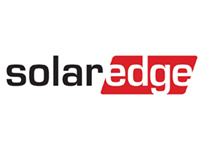 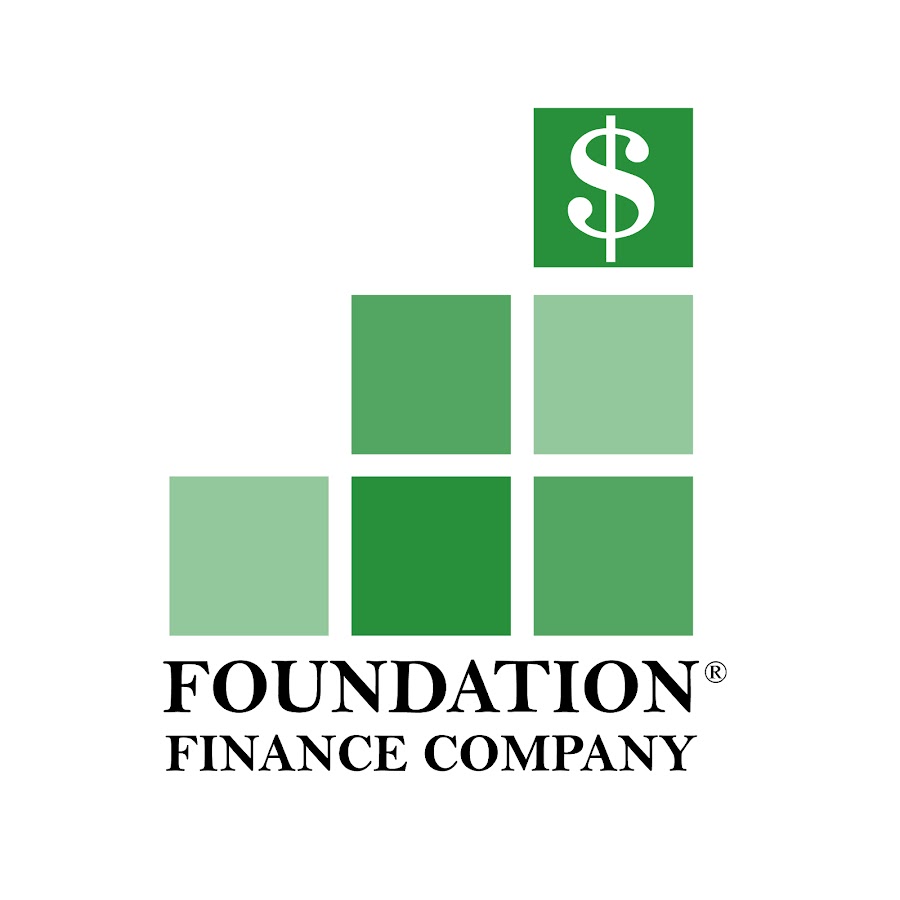 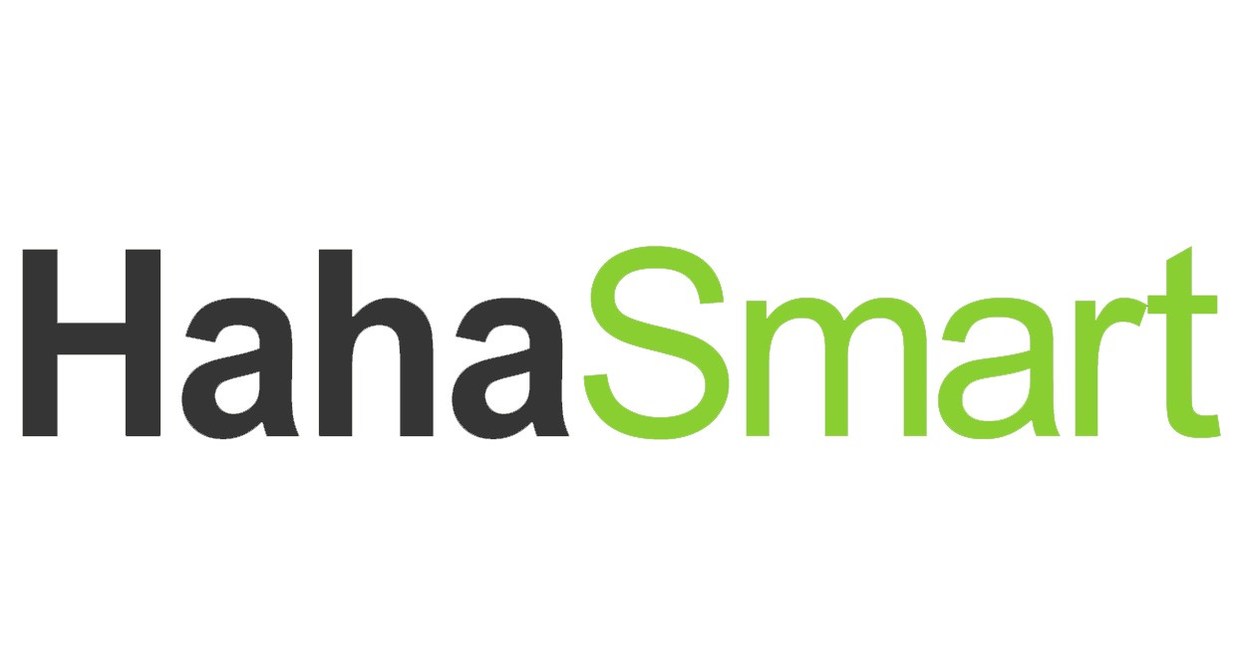 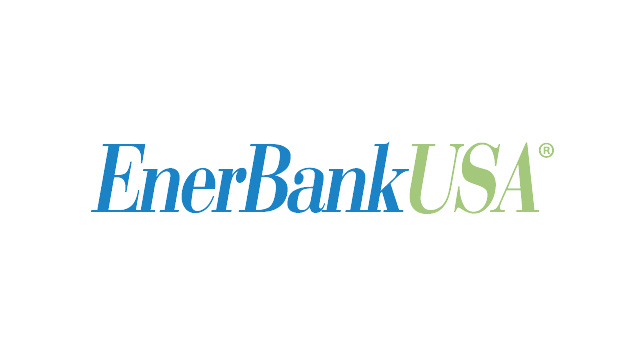 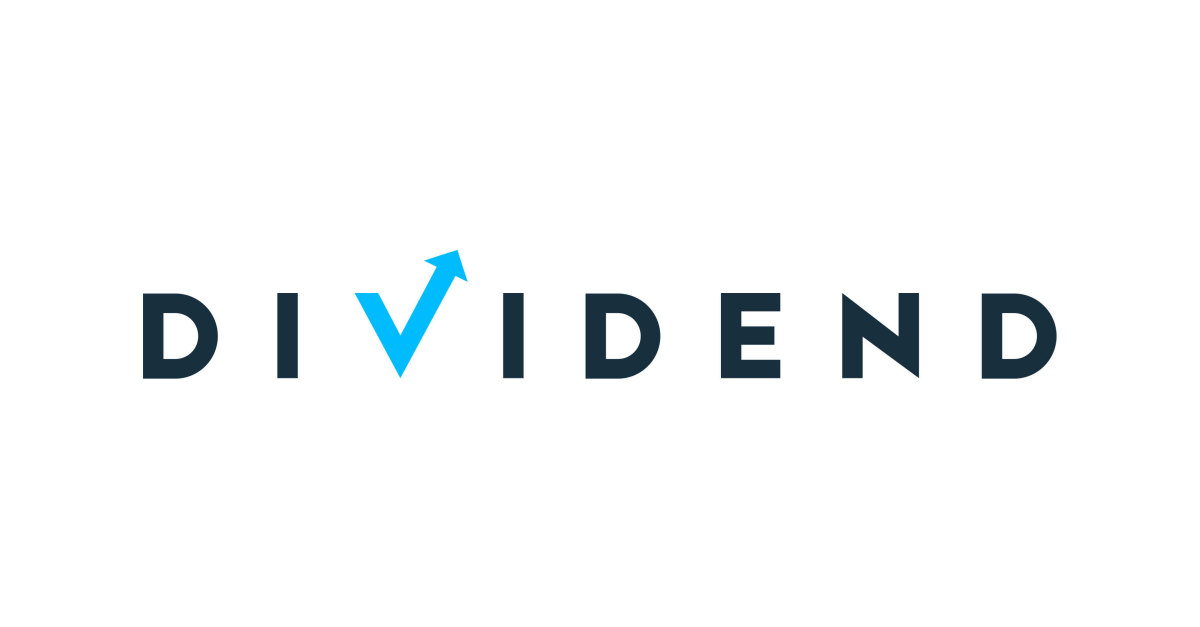 My dad and I have been evaluating solar options for the past 3 years and then finally we came across "American stream solar". They offered me the best deal.

I would like to thank American Stream Solar for doing such an amazing job at my business. They installed a 15KW system at my lounge.

Everyone was so helpful and attentive! I had a great experience and as a first time home owner, I wanted everything to be perfect and they delivered!

They were always honest and upfront and gave me a very competitive price. They communicated every step of the way and I couldn't be happier with my decision.

America Stream Solar is an incredible team and just overall good people , very professional . We couldn't be any happier with the service we received from this company. Awesome benefits as well, like up to $500 electric bill payed while equipment being installed, to the $1000 rebate you get after it's set up and a $500 referral for anyone who goes solar with this company. Highly recommend America Stream Solar.

I would recommend American Stream Solar because they put customer satisfaction first. My project had many challenges such as permit delays due to Covid-19 and homeowner association restrictions, but their staff didn't make excuses, they found solutions. They made going green easy and I couldn't be happier with the money I am saving every month on my energy bills.

American Stream Solar did an excellent job. Far better than the company I used in Bakersfield. The transaction was seamless-from dealing with Henry in sales to the project manager Pedro and the installation crew I have no complaints. Highly recommend American Stream Solar INC.

This is tomeeika dixon . Amerixan stream solar was great and pedro martinez was excellent to work with

While the presentation itself went well, there were numerous snags that extended beyond three months total. The first visit, they sent someone out to mark the area for the install. I asked the lady if they could move the area across my drive which would have maximized the use of my solar day. She said no, it was to far away.
I called the company back on numerous occasions explaining the panels would be too close to the house and I would lose more than half the day of power, and I kept running into resistance stating that the panels would be too far away from the power box.
By the time all was said and done, they parked the solar platform buttup against the house +/- 10 ft. Had I known at the time that I didn't have a choice in the matter as to where to put the panels, I would have sought elsewhere. This whole thing could have been solved if they had just listened to me in the first place.

We did a lot of research and ended up choosing American Stream. All promises have been kept. Great quality, great price. We are happy with our purchase. The team did a great job installing our system, looks and works great! Highly recommended

The reason I contacted American Stream Solar was because my coworker used them when he had solar installed on his home. He told me so many great things about them and his solar system, and I generally trust his opinion. It turns out he was right. I had the exact same experience he did: Nice, honest people who know everything there is to know about solar, and who helps you with everything you need. My panels look great, and they worked from day one. If you are looking for reliable, knowledgeable and honest solar company - go for American Stream Solar!

American Stream Solar is great solar company. They have good customer service and great price. The crew who installed our solar panel was so friendly. They came to my house on time and installed my solar panel, even though the weather was too hot. They helped us to understand how the solar system works and how to understand the energy bill. So we got great Service and best price. We absolutely recommend American Stream Solar to our friends and others.

American Stream Solar installed a complete solar system on our house. They did a great job, and we are very pleased with the outcome. Our contact person was very open and honest with us from the beginning about everything we could expect in terms of results, and they delivered a complete design and all our approvals very quickly. One of the main reasons why we chose American Stream Solar was because they only sell high- quality solar panels and work with the best manufactures. The installation went according to schedule. We love our system and service.

The entire experience with American Stream Solar was excellent. My wife and I talked to a lot of companies, and they all gave us a proposal for our project. Our sales representative was extremely knowledgeable and made sure to focus on educating and informing us about solar. When the installers finally came on install day, they did a fantastic job cleaning up after themselves. I am more than happy with the results!.

Testimonials reflect the individual’s opinion and may not be illustrative of all individual experiences.